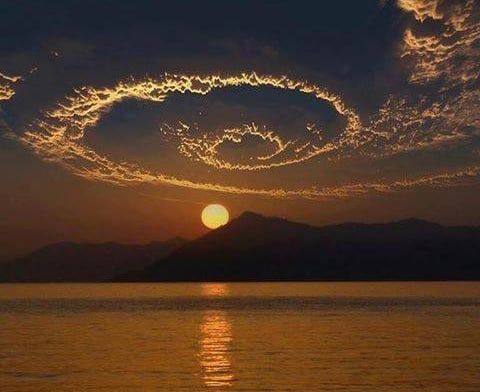 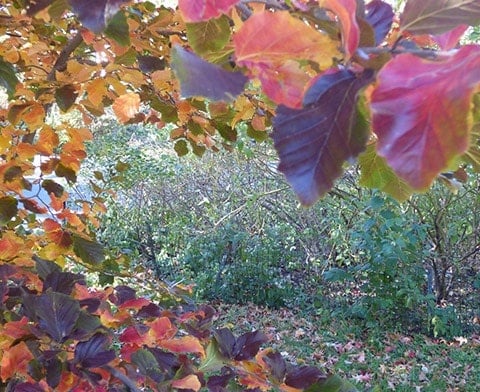 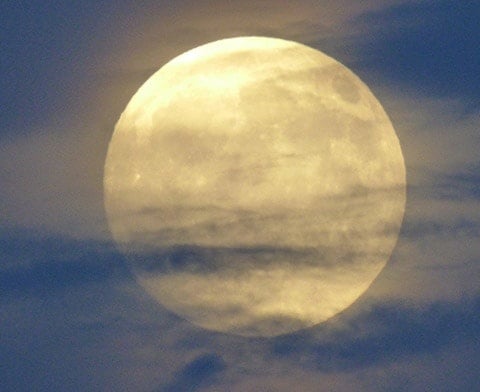 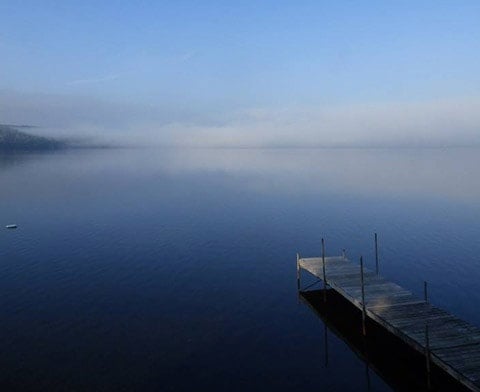 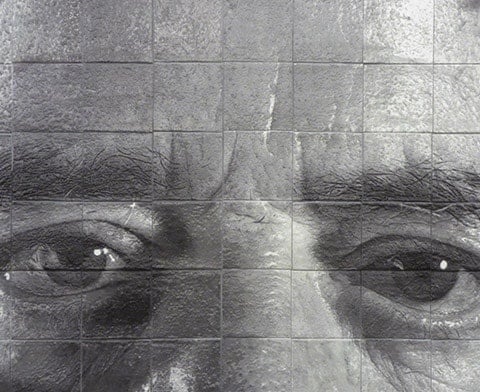 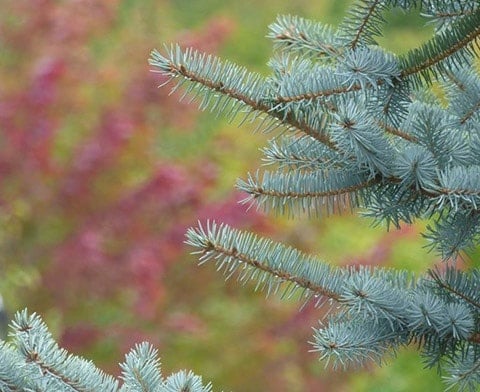 Listen to Michael Mannion, one of the co-founders of the Mindshift Institute, discuss the origins of Mindshift, its mission and its vision for the future. 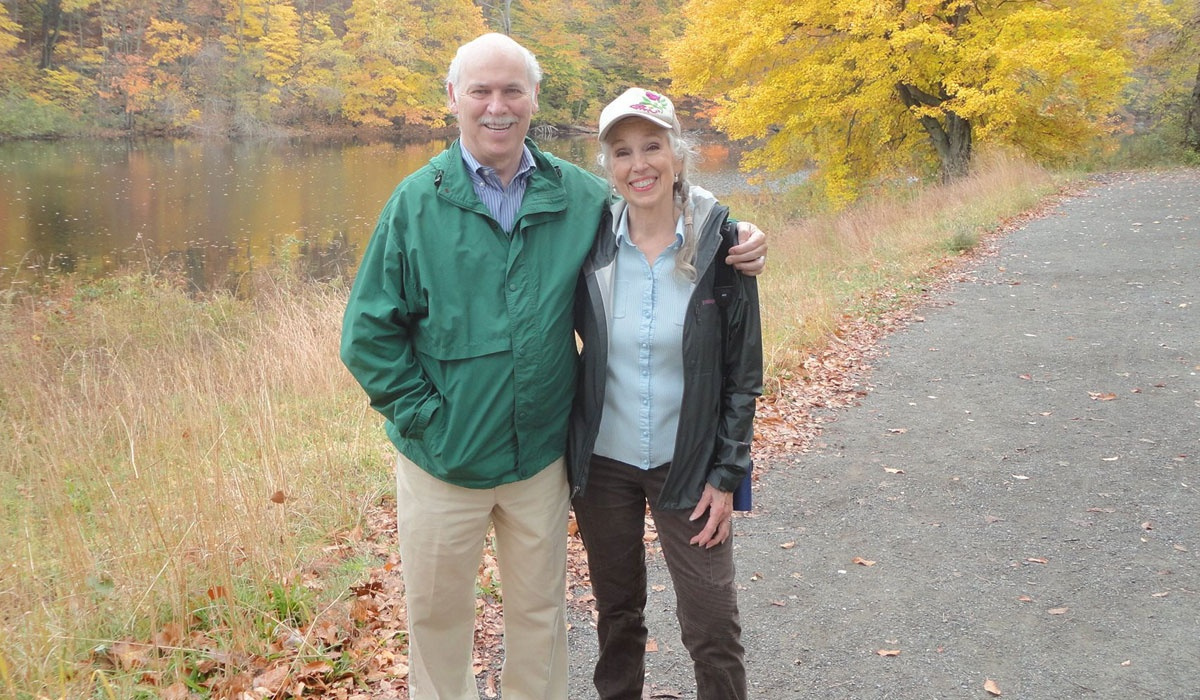 Mr. Mannion now edits and writes articles for the Journal of The Mindshift Institute (

www.mindshiftinstitute.org). He is the author of A Maverick’s Odyssey – One Doctor’s Quest to Conquer Disease; The Pharmacist’s Guide to Over-the-Counter and Natural Remedies; How to Help Your Teenager Stop Smoking; and Project Mindshift – The Re-Education of the American Public Concerning Extraterrestrial Life. He has also published three novels, Death Cloud; Colleen; and Erin's Daughters.